The country gets ready for a weekend of voting 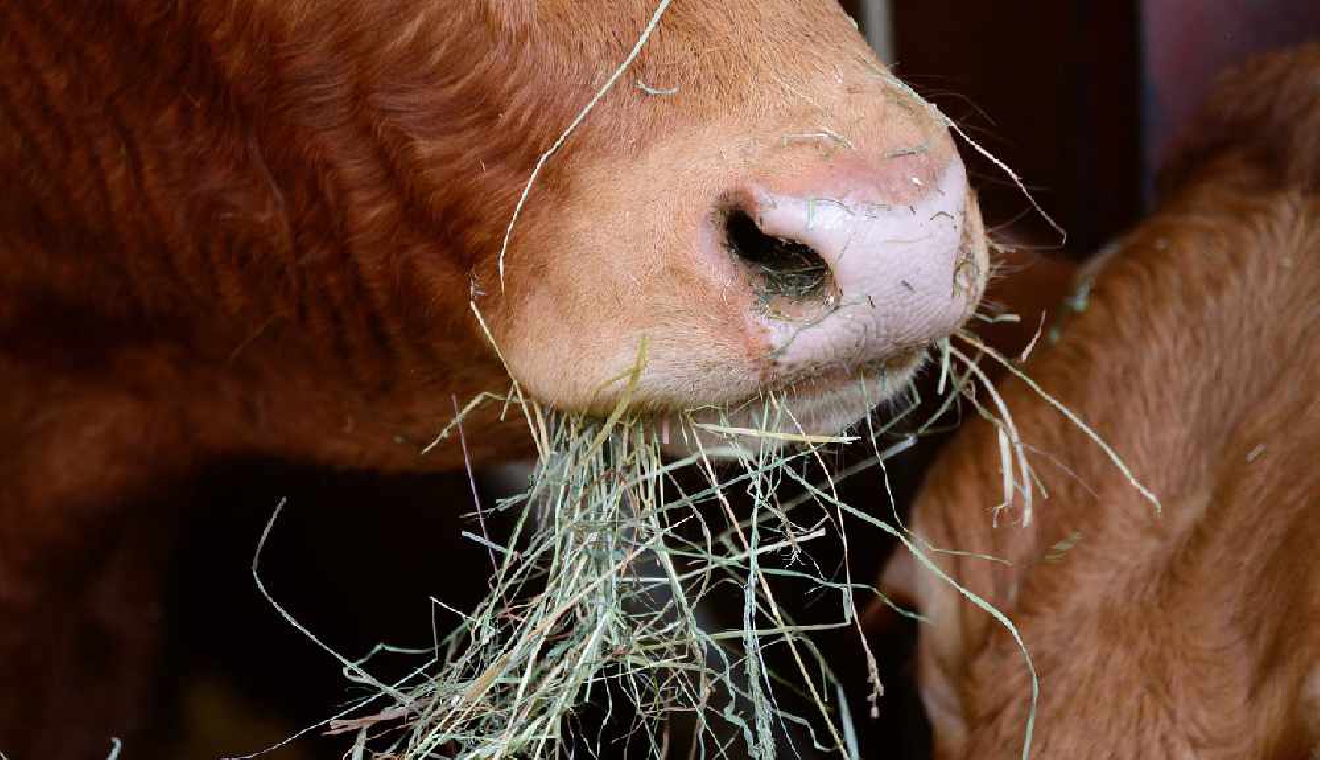 This weekend voters will be deciding on a wide range of federal and local issues.

There are five important federal votes. Two are very similar. They involve banning pesticides and promoting self-sufficient farming practices, such as that livestock can only be fed fodder that's produced on the farm or the farmer is unable to claim government subsidies.

Those against the initiatives claim it would cut domestic food production and lead to more imports.

Staying with the environment. The government is urging voters to reject a referendum which would stop its plans to cut CO2 emissions. The new law would promote sustainable home heating and tax airline tickets, amongst other measures. Those on the right of the political spectrum say it goes too far - while some groups on the left also want the law voted down as they feel it doesn't go far enough. The law started with strong support but that has been declining over the past few weeks.

There's also a vote on whether the government can keep some of the measures in place to combat the effects of the pandemic. A series of laws were brought in at the start with the aim of stopping the spread of the virus and providing financial support for those individuals and businesses hit hard.

The Federal Council invoked a crisis clause in the constitution to allow it to make quick decisions. But that can only be temporary - so there needs to be a vote to confirm it. The government is warning that if the laws are rejected, it will also end much of the financial support being offered at the moment.

The final federal vote is on whether the police can have more powers to preemptively intervene if they fear that there's going to be a terrorist attack. The law will allow preventative detention. Those against the measure believe it gives too much power to the police without enough oversight. The government says the courts will be involved to make sure there's no abuse.

In addition to the federal votes, there are a series of cantonal and communal decisions. In Geneva, one of the biggest local votes surrounds the building of a new music venue which will house students and the Orchestra de la Suisse Romande. But it will mean felling more than 100 old trees currently around the UN building.

We'll have full coverage of the results on Monday morning.