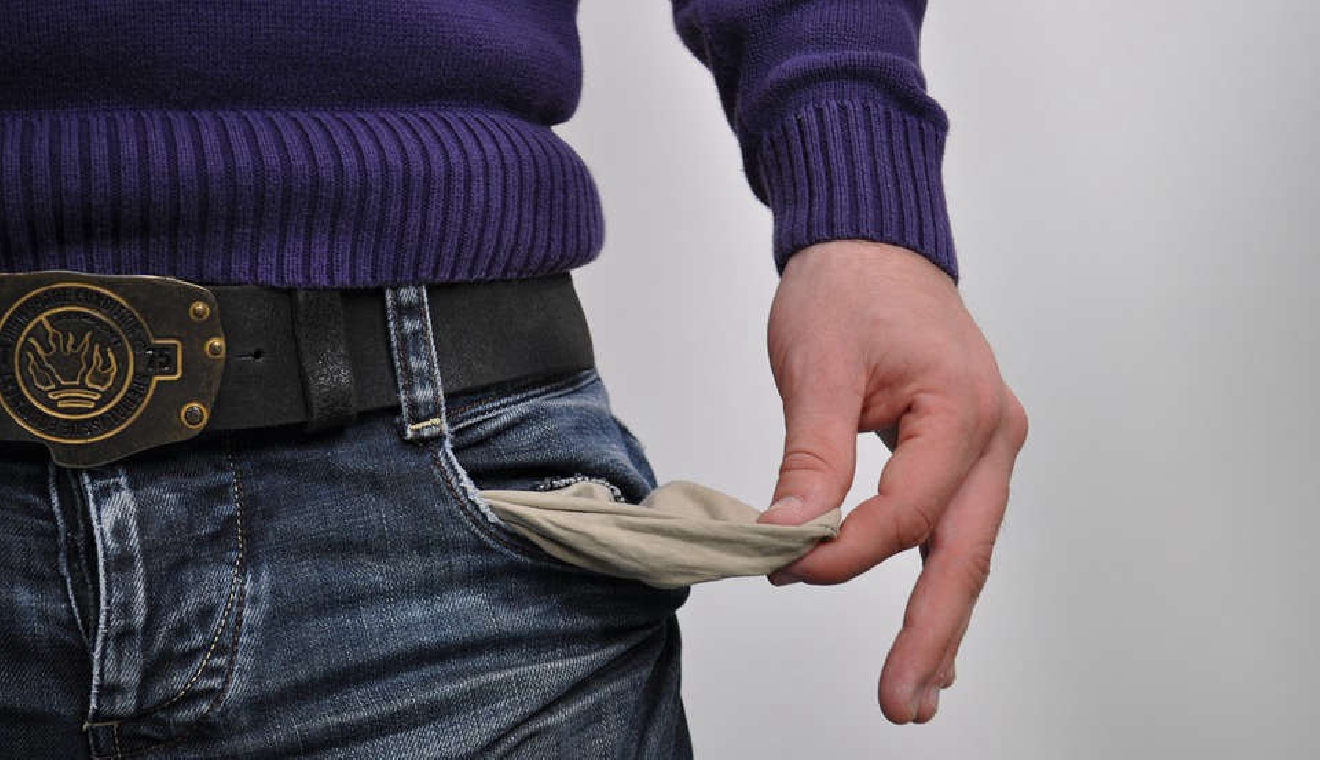 The commune of Kriens in canton Lucerne is on the verge of being declared bankrupt – and adding to its troubles, residents fearing a collapse in services are threatening to move out.

The commune owes CHF 200m - and voters have consistently rejected the option of paying more tax.

Holiday camps for children over the summer have been scrapped and child care is rising by more than 50%.

Parents say they may have to leave – despite the family upheaval. One mother, 34-year-old Louisa Brohm told the Blick newspaper if there are further cuts her family may have to go.

That could trigger a vicious circle, says Christoph Schaltegger – an economist at the University of Lucerne. Fewer residents mean lower tax revenue and then more cuts.

It’s legally possible for a commune to go bankrupt. It’s happened before, at the end of the 1990s, Leukerbad in Valais hit the financial buffers.

It owed the equivalent of CHF 200,000 per resident. In 2003 it finally agreed to a restructured debt plan which involved significant concessions from creditors and tax rises.

No commune can expect help from their canton. The Supreme Court has ruled they are not obliged to bail out failed towns.