Hundreds cut off in Valley 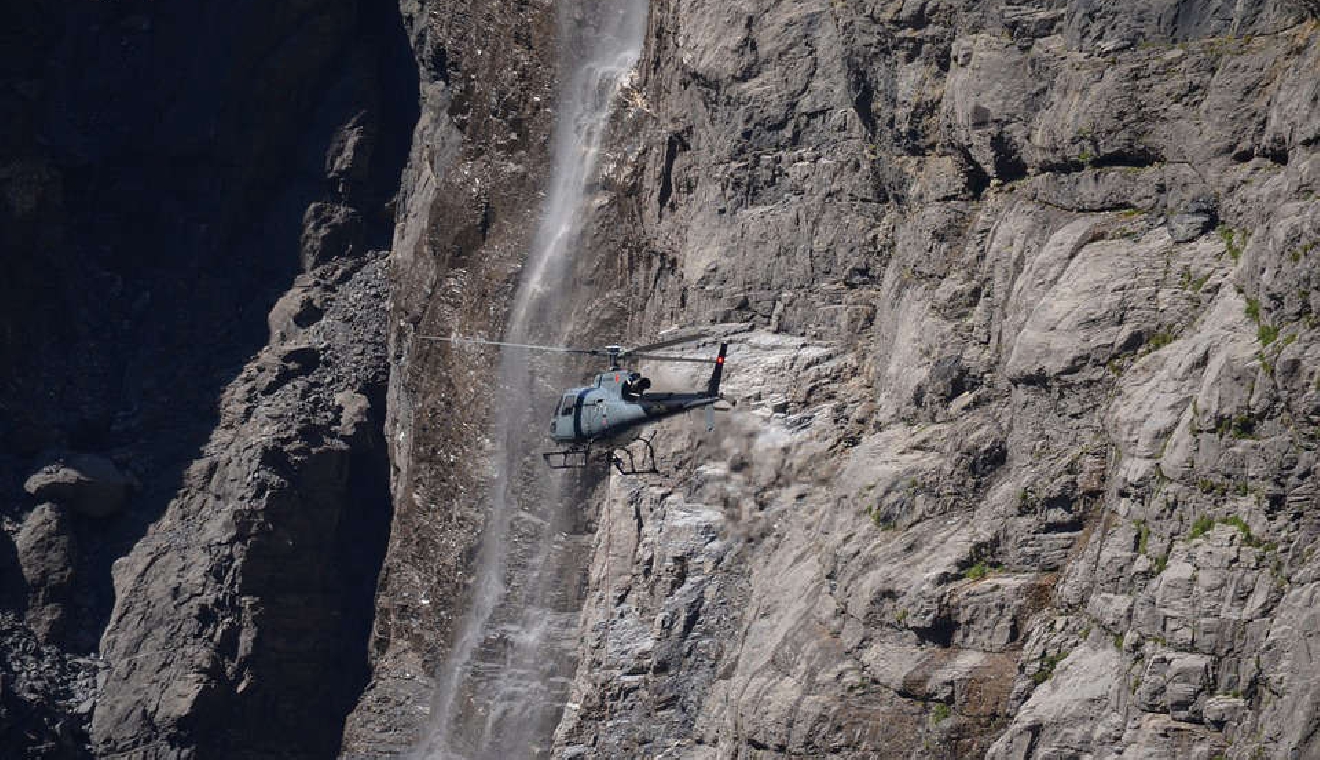 Hundreds of people in the Calanca Valley in southern Graubünden remain cut off from the world after a rockfall blocked the main road heading to three villages on Sunday evening.

The only way in at the moment is by helicopter.

Around 600 m3 of rock crashed down after heavy rain, blocking 350 meters of the main cantonal road. Phone lines have also been damaged, limiting some internet access – although the mobile phone network is working.

No one was hurt, but one resident told the Blick it was lucky the landslide was a Sunday evening – if it had been during the week, it would have been far more dangerous.

Fresh food is starting to run out, but - more worryingly - medications are now in short supply.

However, the mayor Anton Theus says they’ve formed a crisis committee – but isn’t worried. It’ll be only for a few days he points out.