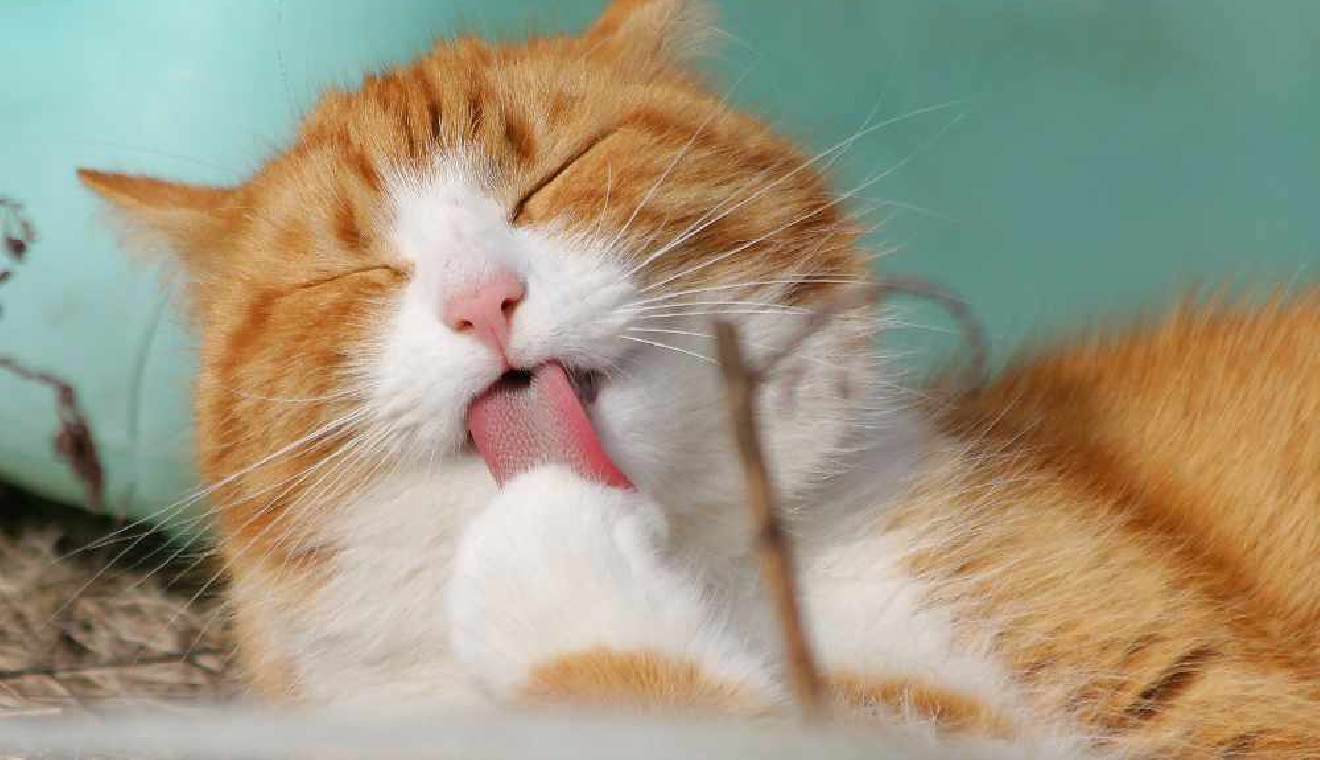 A man in Geneva was shocked after he was fined CHF 1,000 by the Geneva Association for the Protection of Animals because he gave away his cat.

A little-known rule – when you adopt an animal from the SPA, it is just that – an adoption. You don’t own the animal.

The new adopter recently took the cat to a vet, who noticed the chip listed the SPA as the owner. The vet checked to make sure she hadn’t been stolen.

Giving away an adopted animal is a breach of the contract – and so a fine was issued.

But after checking, the SPA say they realize the man had acted in good faith and the cat was being well looked after, so the fine was lifted.

The SPA says they have the rule to make sure no one trades their rescued animals.