Former UN Refugee Agency head dies at the age of 83 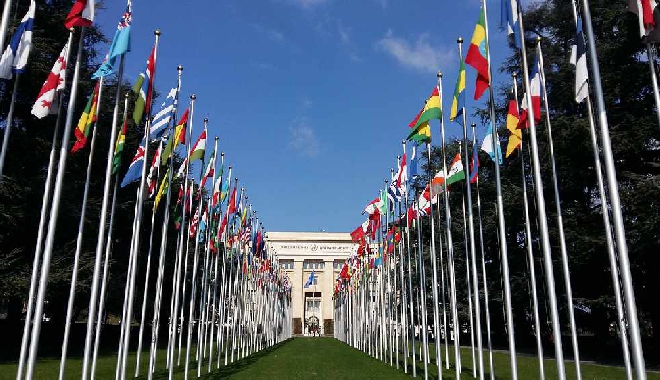 Jean-Pierre Hocké, a Swiss national who was the UN High Commissioner for Refugees in the late 1980s, has died in Lausanne at the age of 83.

Hocké was the head of UNHCR in Geneva from 1986 until 1989. Prior to that, he was the Director of Operations at the Geneva-based International Committee of the Red Cross for nearly two decades.

The current UN Refugee Agency High Commissioner, Filippo Grandi, described Hocké as “a tireless advocate of international cooperation and solidarity in finding solutions to the great refugee crises of his time”. Grandi said “The passing of Mr. Hocké is a loss for the humanitarian community worldwide”.

Hocké is credited with helping to launch the International Conference on Central American Refugees (CIREFCA), which aimed to help people displaced and otherwise affected by nearly 20 years of war and violence in the region.

He also worked to provide for the voluntary return of Vietnamese refugees and began setting up large camps for Ethiopian refugees in Sudan and Somali refugees in Ethiopia.