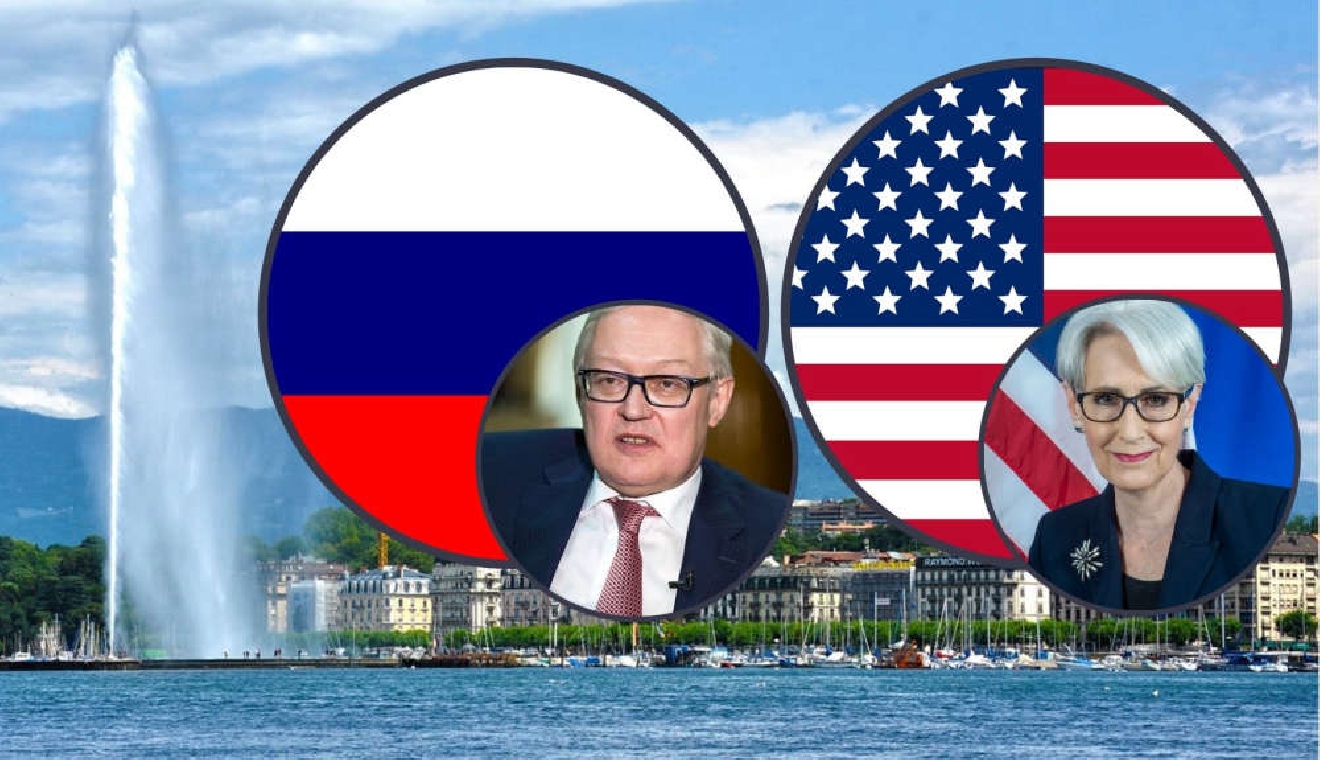 Senior US and Russian officials restarted talks in Geneva yesterday on easing tensions between the world’s largest nuclear weapons powers and agreed to reconvene in September.

US Deputy Secretary of State Wendy Sherman and Russian Deputy Foreign Minister Sergei Ryabkov headed their delegations at the informal meeting at the US diplomatic mission in the city.

Ryabkov has been quoted as saying he was satisfied with the consultations and that the US showed readiness for a constructive dialogue at the talks.

It was the first time in nearly a year that the two sides have held so-called strategic stability talks amid frictions over a range of issues, including arms control.

At high-security talks in Geneva in June, US President Joe Biden and Russian President Vladimir Putin, whose countries hold 90% of the world’s nuclear weapons, agreed to launch a bilateral dialogue on strategic stability to “lay the groundwork for future arms control and risk reduction measures”