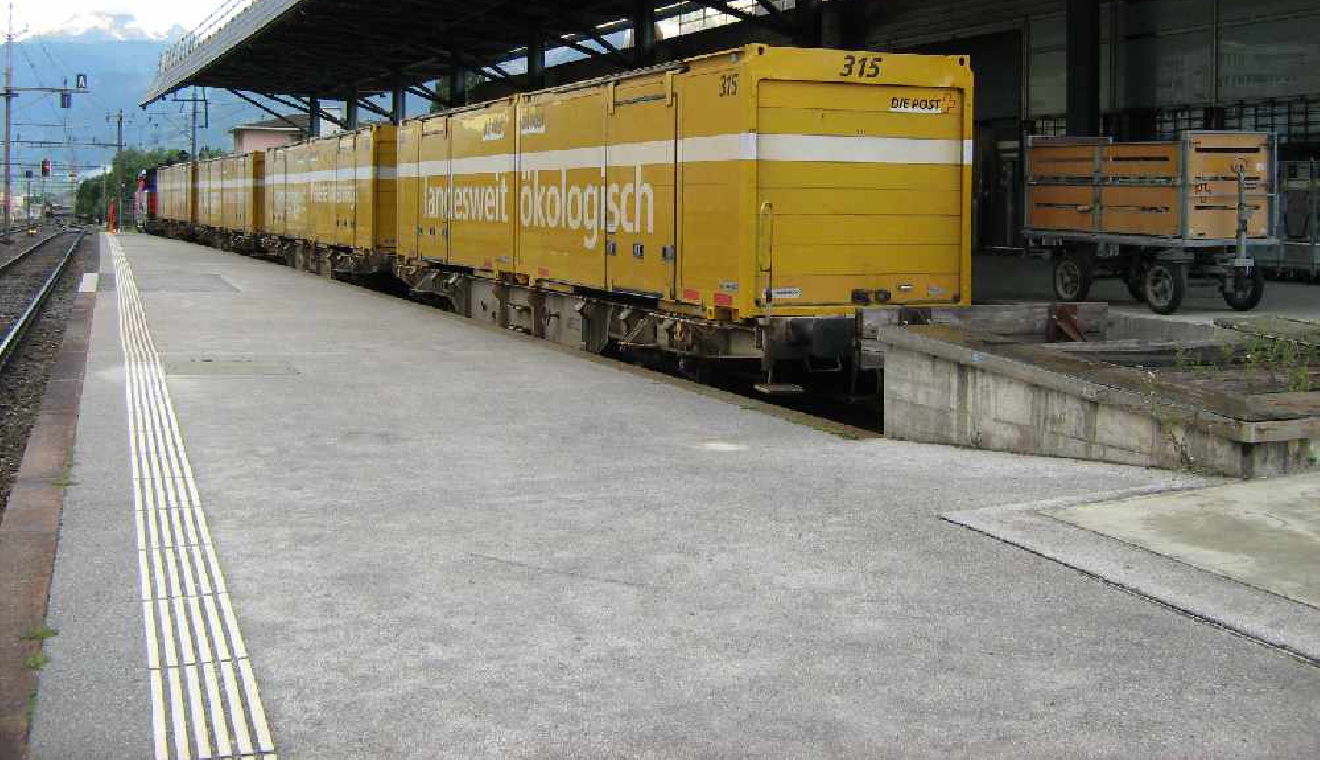 Some politicians in Bern say they’re frustrated at the attitude of some of the country’s biggest employers that they’re not backing the government’s mass testing programme.

Swiss Federal Railways say their staff will not be actively tested despite many of them in contact with the public every day. The company says anyone who has symptoms should get themselves tested – missing the point of the programme which is to find asymptomatic carriers.

The attitude of Swiss Post is similar. A spokesman told the press a companywide testing programme is not planned.

Swisscom says it doesn’t make sense for them as over 80% of their staff are working from home.

The head of the FDP Liberal Party, Petra Gössi, says the government needs to pressure the big national companies to get behind mass testing.

Unions are also calling the stance incomprehensible. The head of the public service union, Transfair, Greta Gysin, says the big companies should be leading by example.