00:00 - 06:48 - Dr Mehdi Lazar from the Ecole Bilingue de Berkeley in California US, looks at how long it takes to learn a new language. Are children like sponges and can they simply soak up another language? Is it easier for kids than adults? And what other advantages are there to being bilingual, other than simply being able to communicate with so many more people?

06:48 - 14:28 - We speak to Tania McMahon, IB Diploma Programme Coordinator at IIL to talk to us about the long-term benefits of bilingual learning and the advantages of having officially registered bilingual qualifications for your university application, and ultimately on your CV. She also explains that there are many, many different different languages to learn in at IIL. We're not just talking English and French !

24:15 - 31:16 - Tania and Jean-François answer a listener's question about being how he can best support his two trilingual daughters at home, particularly around the structure and flexibility of the rules set out for when to speak any given language.

More information about bilingual learning can be found through IIL - the Institut International de Lancy who are sponsors of this Learn More show.

Join their virtual tour in April. 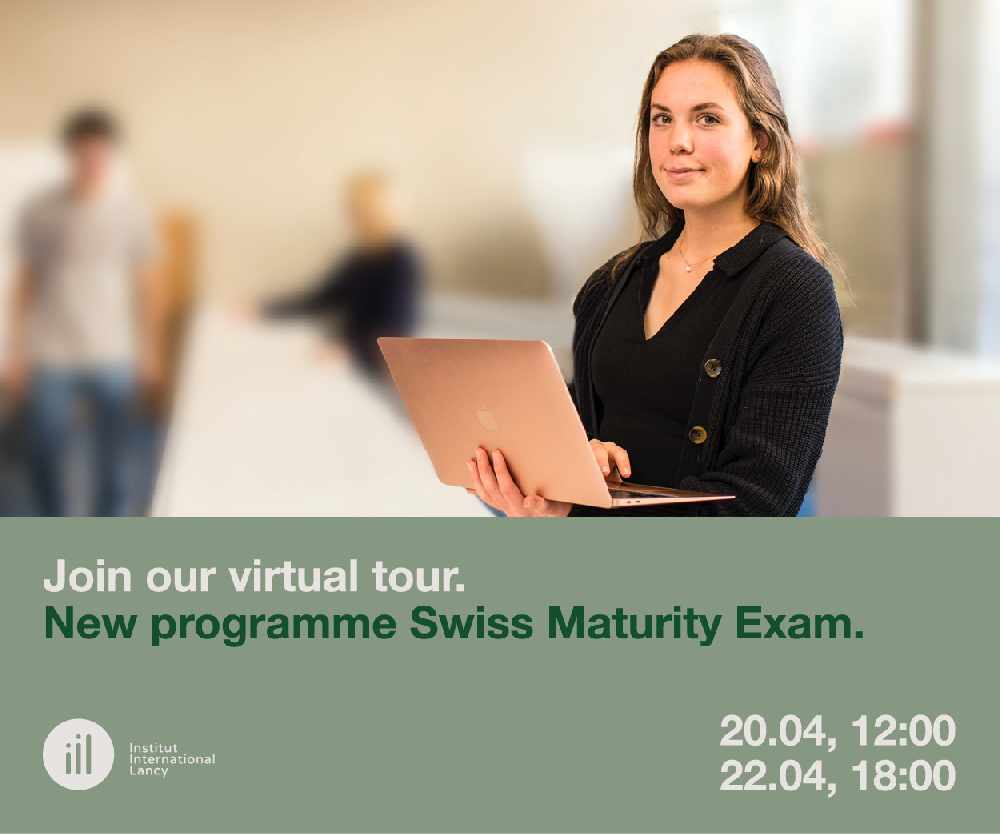