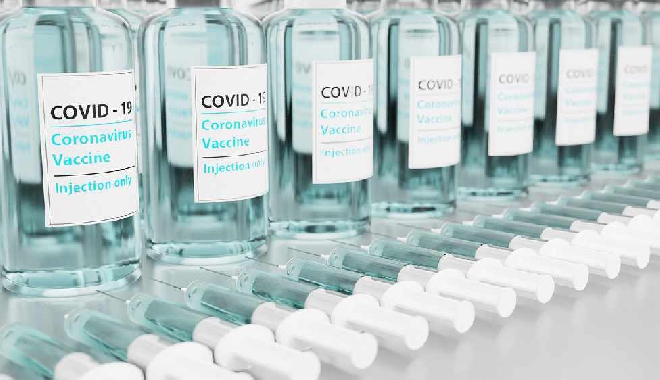 Around 73% have now been jabbed – that’s a good 10% below many other European countries.

Cantons have been able to claim for additional federal funding for their drives. Bern is making almost CHF 100m available – but only around CHF 18m has been claimed.

It’s expected more money will be requested this week.

Several different initiatives are underway. A series of free concerts by Swiss bands are being held across the country. A certificate won’t be needed to attend and vaccination doses will be available on site.

In Geneva, anyone getting jabbed will be entered into a raffle for prizes – such as being able to drive an armoured vehicle at the airport.
A cross border centre will be opened at the particle physics laboratory CERN.

In Zurich a vaccination village will be running at the main train station. Free coffee and cakes will be offered.

In the mountain canton of Appenzell Outer-Rhoden – which has one of the lowest rates in the country – a hypnotist will be on hand to help those scared of needles.

The drive will also be targeting one major section of the population that’s falling below the average vaccination rate – foreign nationals. Vaccination centres in the cities will have multilingual experts on hand to help with information.