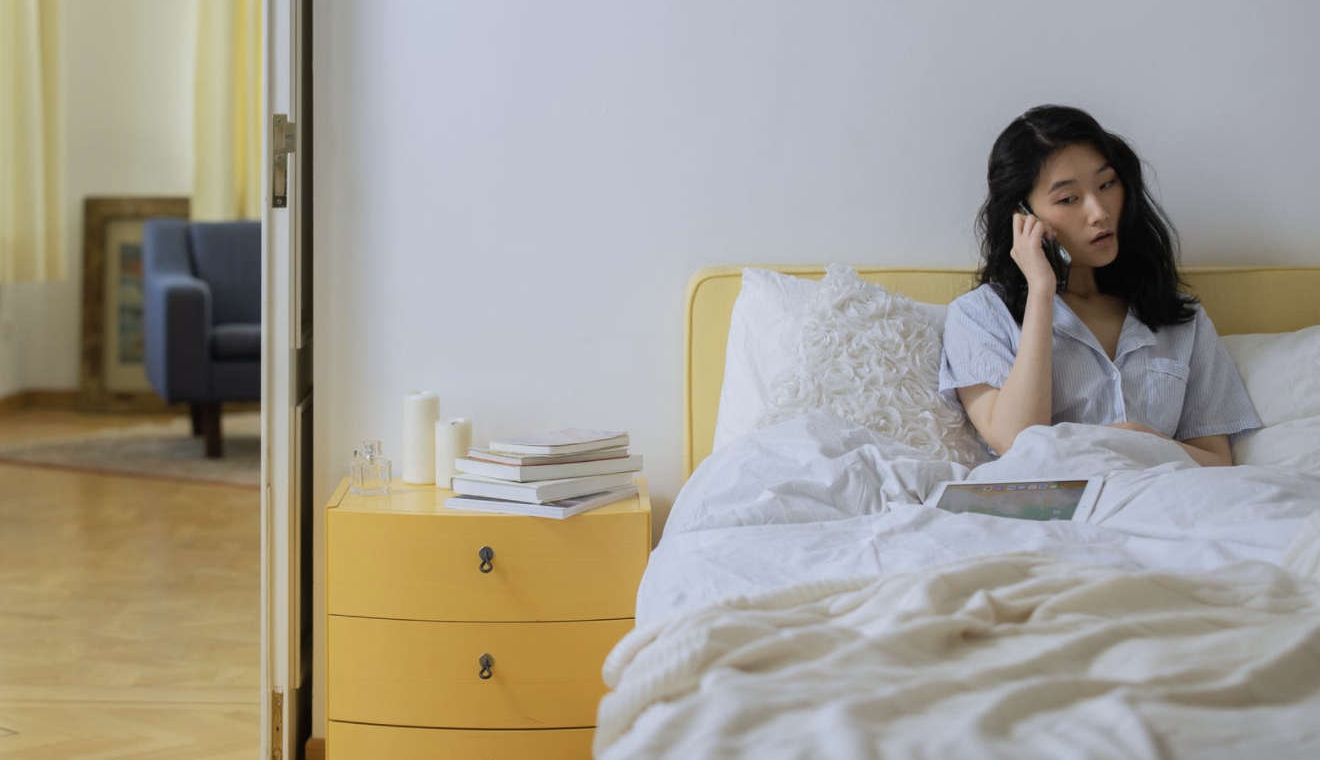 The Swiss hotline  ‘143’ has reported receiving an increase in calls for suicidal thoughts since the beginning of the pandemic, particularly from minors.

Calls from minors increased 40% on figures for 2019. They report higher incidents of anxiety attacks, self harm, suicidal thoughts, loss of purpose and feelings of isolation. The hotline explains that that although the pandemic played a key role, there were other causes including concerns about the future of the planet, unemployment, and stress linked to discrimination and violence all played a part in the anxiety.

The hotline, run by La Main Tendue, or “The Outstretched Hand” is a non-profit organisation that is politically independent and religiously neutral. Around 680 trained volunteers operate the hotline across 12 regional offices. The hotline is 24/7 and in local languages. Further support is available on their website 143.ch.