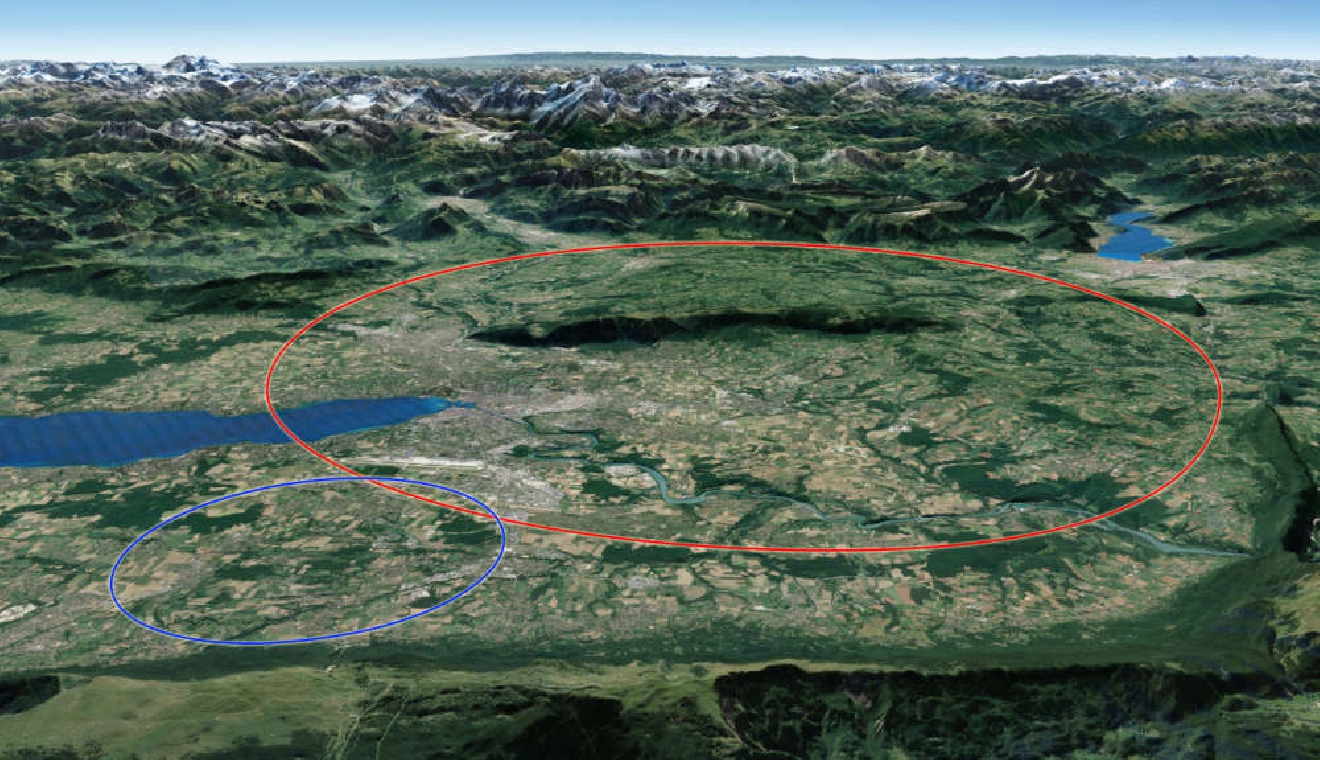 There are calls for more analysis of what the climate impact could be on the proposed new collider for the particle physics laboratory, CERN.

A feasibility study on the Future Circular Collider is underway, but its estimated energy consumption of 4 terawatt hours is causing heads to turn.
In context, that’s twice as much as the entire Swiss train network.

Green Party national counsellor, Delphine Broggini Klopfenstein, says the government needs to look at what that means for the climate.

CERN confirms the power estimate, but says during the development it will be looking at new technologies to reduce that figure – which could have wider uses elsewhere. CERN says it’s possible the research could lead to a general reduction of power consumption.

The new collider will mean a new 100km tunnel around canton Geneva and if given the go ahead, won’t be operational until 2060.