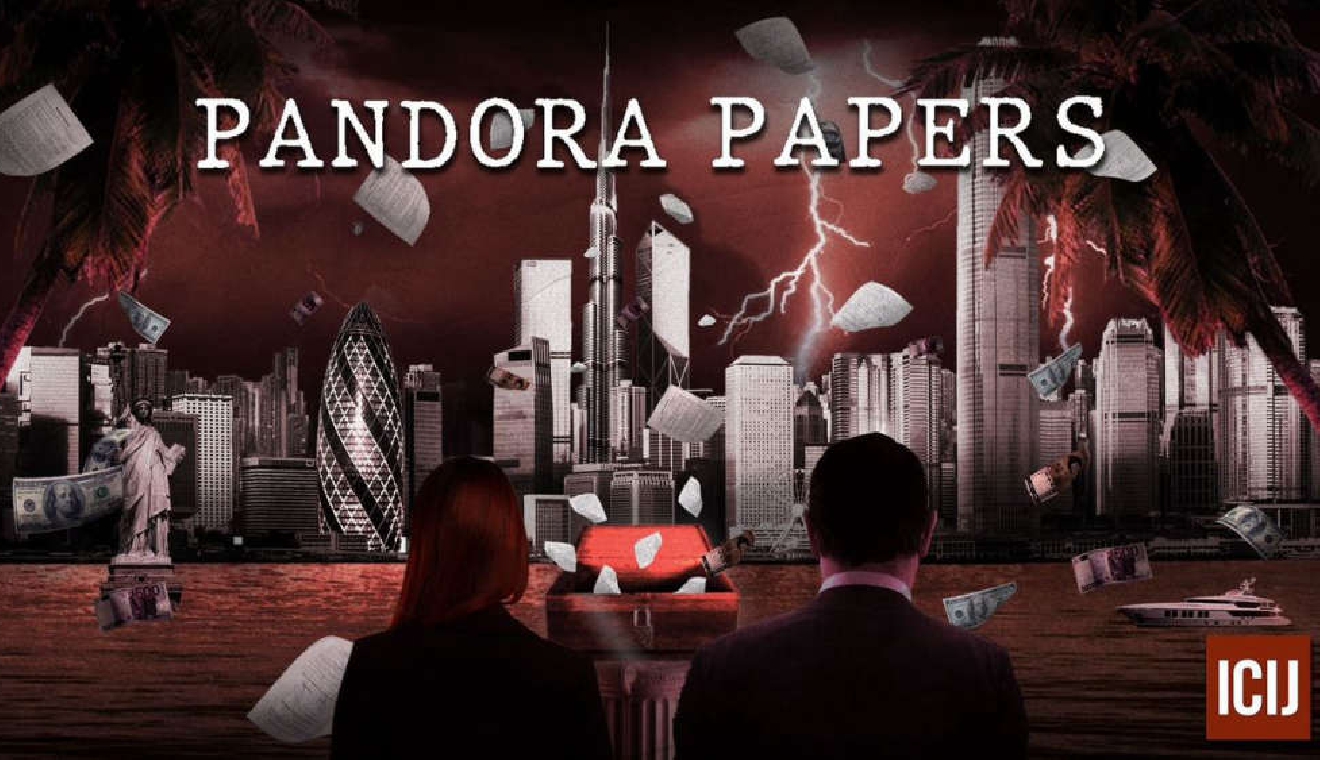 The release of the Pandora Papers, which show how the rich and powerful hide their wealth, implicates Swiss lawyers and financial consultants.

Almost 12 million documents have been published in a major leak by the International Consortium of Investigative Journalists. The Swiss media company, Tamedia, is a member.

The papers reveal that Swiss based firms looked after 7,000 offshore companies. Accounts being handled include dictators and those convicted of corruption and money laundering.

One company named in a special section of the report is Fidinam. It’s one of Switzerland’s oldest fiduciary firms which operates around the world. It was set up by former semi-professional footballer, Tito Tettamanti in 1960.

The 90-year-old started the firm after he resigned as a regional justice minister following allegations of helping a property developer avoid tax. He’s said to be worth nearly a billion francs.

Clients include Arabic royalty and people who are under criminal investigation.

A link to the Swiss section of the ICIJ report is on our website.