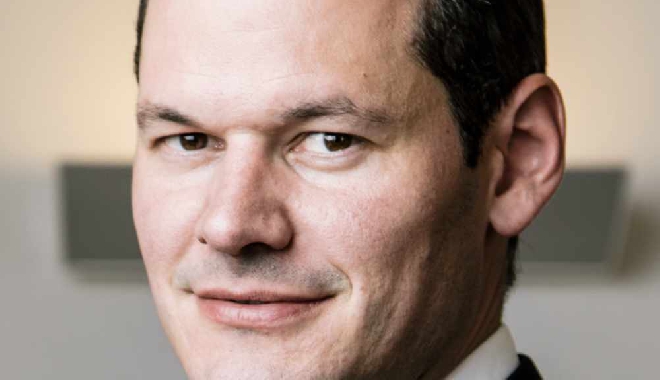 The Geneva State Councillor Pierre Maudet has been found guilty of illegally accepting gifts from the Abu Dhabi royal family – but has escaped jail time.

Prosecutors had been demanding a 14-month prison sentence.

The case surrounded a decision by Maudet to accept a trip to the Emirates to watch a Formula 1 race in 2015. He took his family, stayed in a luxury hotel and flew in a private jet.

The court estimated the value of the trip to be CHF 50,000, which Maudet will have to pay back.

The ruling is likely to end the career of the once high-flying politician. Maudet at one time was being touted as a Federal Councillor.

He’s been kicked out of the FDP party, but is planning to run for re-election next month as an independent. Political correspondents doubt he’ll succeed.

He says he’ll appeal the verdict.