Marches across the country for May 1st 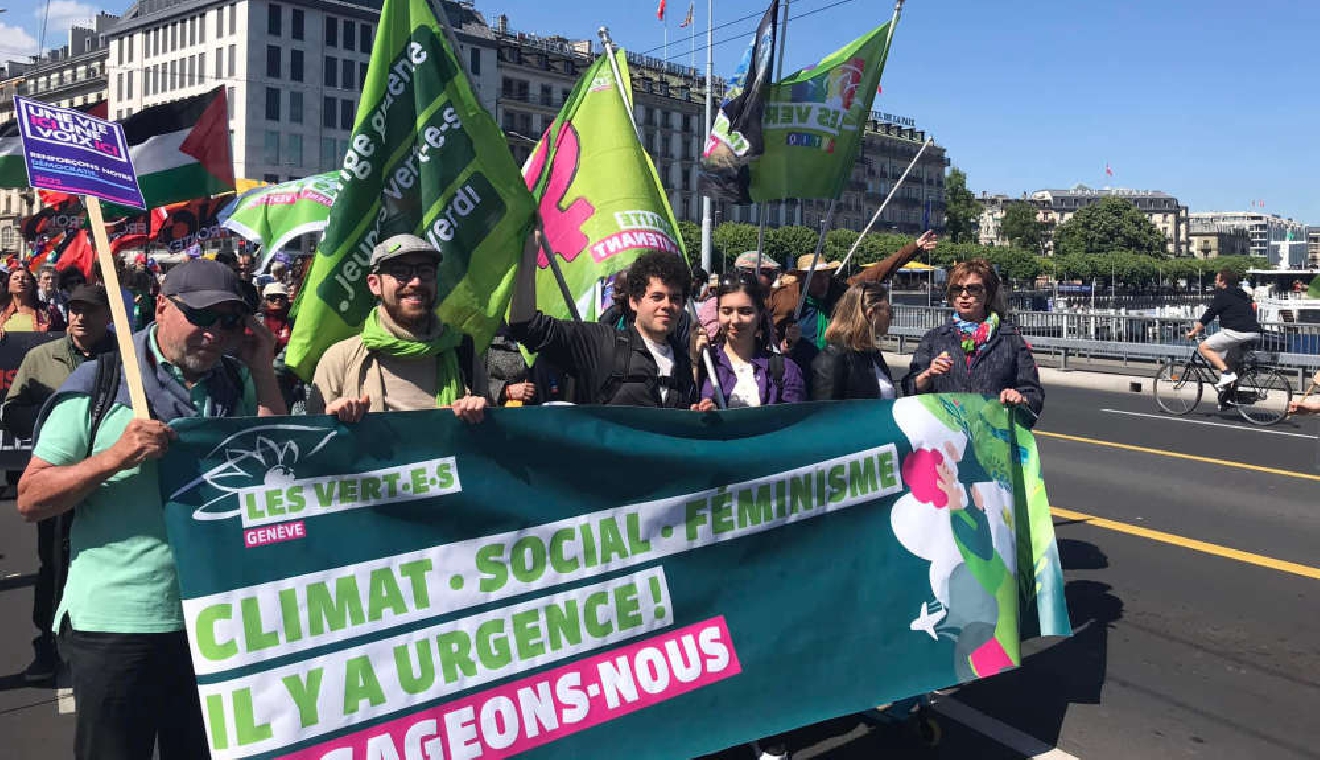 Yesterday’s Mayday March in Geneva – ostensibly for workers’ rights – welcomed many other causes.

More than 2000 took to the streets to protest the war in Ukraine, urge more climate action, stop the raise of the retirement age for women – and call for a ‘no’ vote on the upcoming issue of financing the EU’s border force, Frontex.

As well as wage increases to counter inflation.

Despite the high emotions, the march passed peacefully. Geneva police say the atmosphere was good natured.

There were big gatherings right across the country. The largest was in Zurich where 12,000 took to the streets. Police had to use tear gas on a smaller unauthorized march. There were some reports of vandalism.

In Bern, the head of the Swiss Trade Union Federation, Pierre-Yves Maillard, called for dignity for everyone, not just some.