Kittens not what they seem 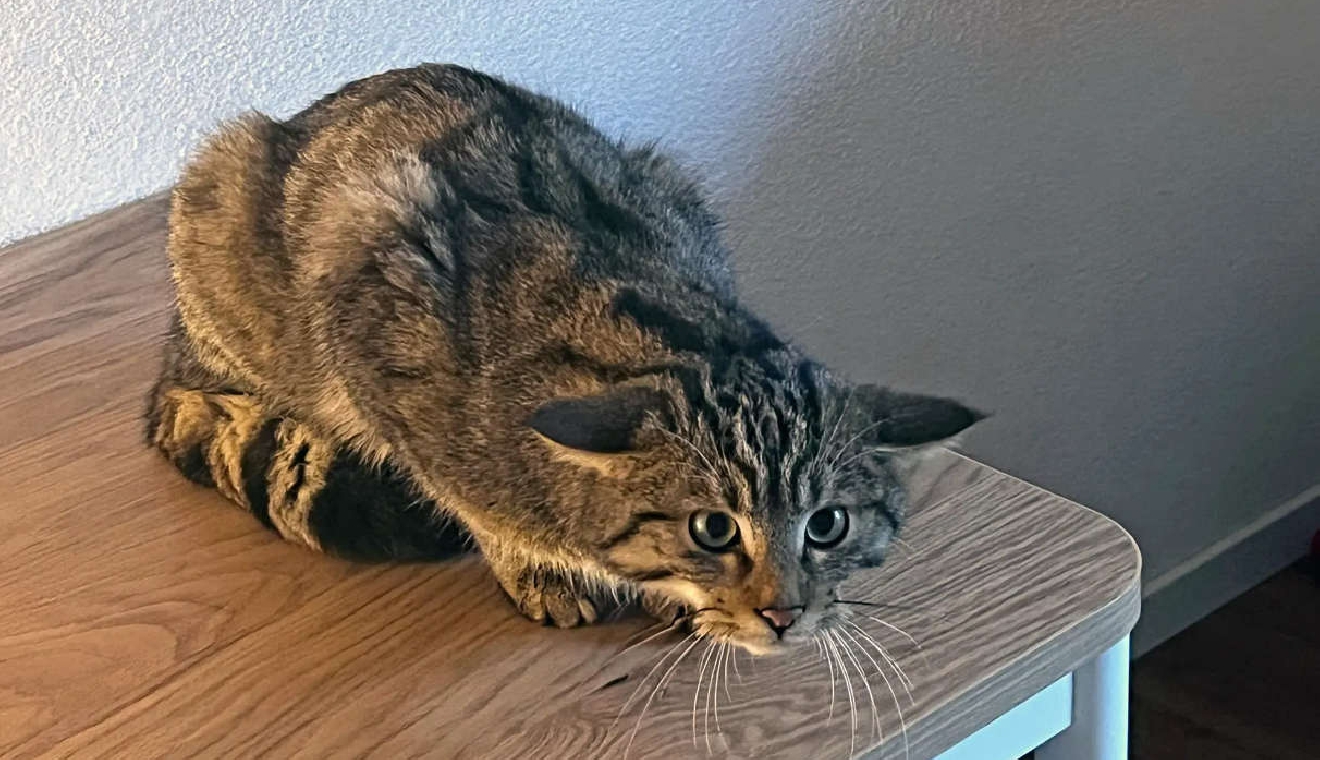 A woman who thought she was rescuing three abandoned kittens last spring is now realizing the cats are feral – and will not grow up to be cute pets.

The animals were found in Cottens in canton Vaud – and named Colorado, California and Cincinnati.

When the kittens were found, the woman – following advice from a local animal shelter – watched for more than 2 hours to see if the mother returned. But she didn’t.

When young, the wild cats look similar to their domestic cousins. Even a vet didn’t notice when they were sterilized.

But now they’re older – the wild side is more apparent. They’re aggressive to almost everyone, apart from the woman who rescued and bottle fed them.

DNA tests will be taken to see of they are hybrids – a cross between a wild and domestic cat.

They can’t be released back into the wild as they’ve been neutered.

If they’re 100% feral, it’s hoped a local zoo will take them in. If they’re hybrids – the law says they have to be euthanized.