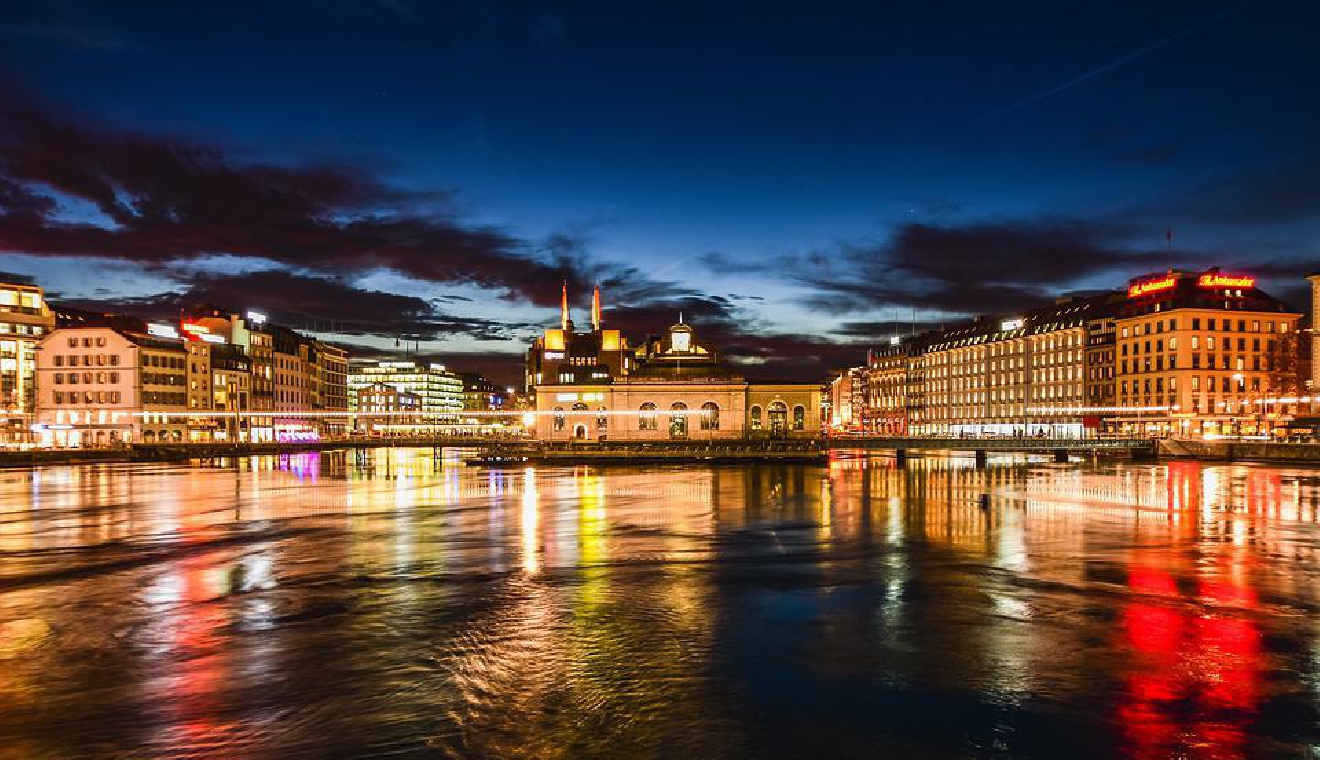 Is Geneva a dead and boring city?

There are more and more who worry the city is moving closer to its austere Calvinist traditions.

It’s true that many large events have disappeared, such as the Lake Parade and the Fetes de Genève – with the pandemic not helping.

But also, later this week, new regulations that will force terraces to close at midnight is part of the neo-Calvinist trend.

Frederick Hohl, who’s credited for reviving a moribund Fete de Genève around 20 years ago, says it’s important that Geneva does continue to host major events – such as the Cirque du Soleil and international football matches.

But he says communication is lacking. He describes the search for things to do as a bit of an obstacle course – and it’s especially hard for tourists.