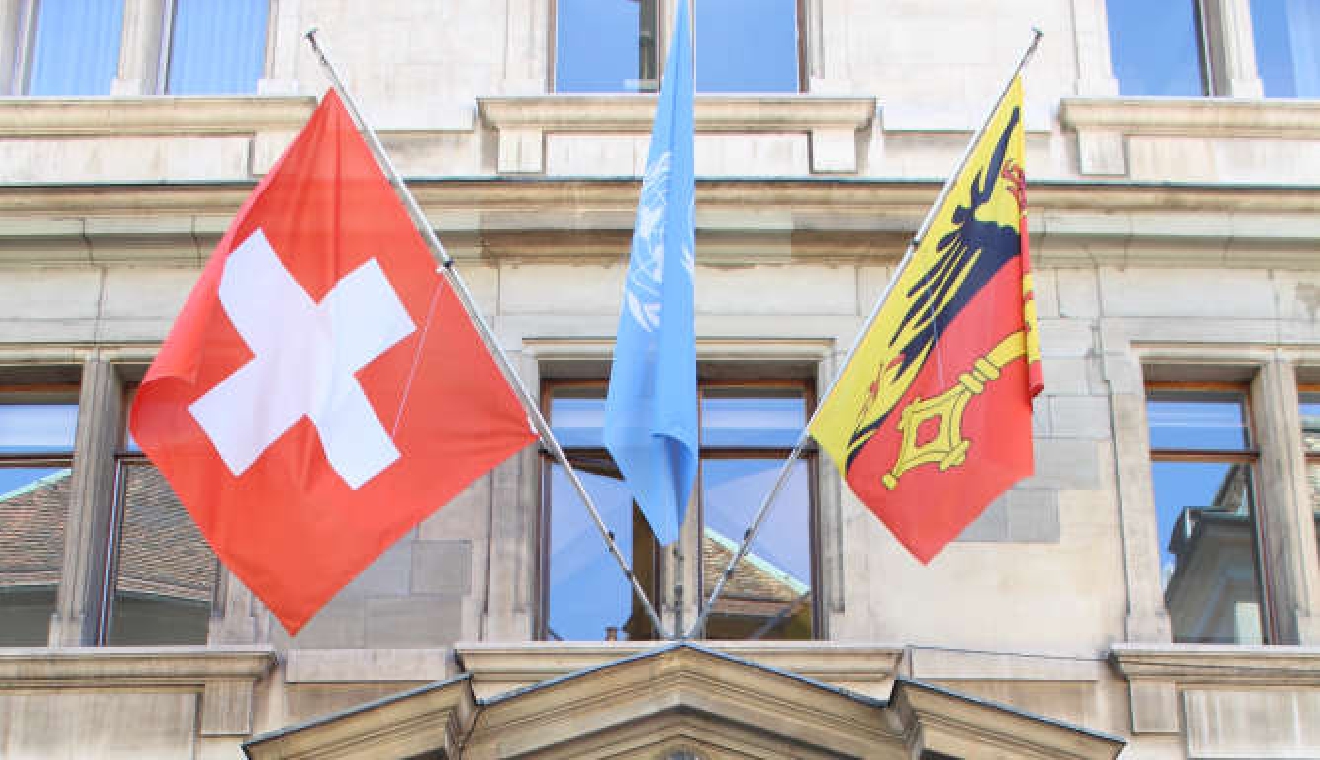 Around a thousand marched in the centre of Geneva yesterday afternoon calling for better treatment of asylum seekers after an 18-year-old Afghan refugee killed himself after a court ruling to send him back to Greece.

The protestors called on authorities – cantonally and federally – to recognise their responsibility.

One speaker says it’s not right that the refugees are asked to integrate, given the impression they will be allowed to build a new life – and then get rejected.

Many held candles and pictures of Alireza.

The march headed to the Old Town in an effort to confront the cantonal minister for social cohesion, Thierry Apothéloz.

In an interview with the Tribune de Genève, the minister is condemning the decision by the Federal Department of Justice to deport Alireza.

He says a medical report showing Alireza was a suicide risk was ignored.