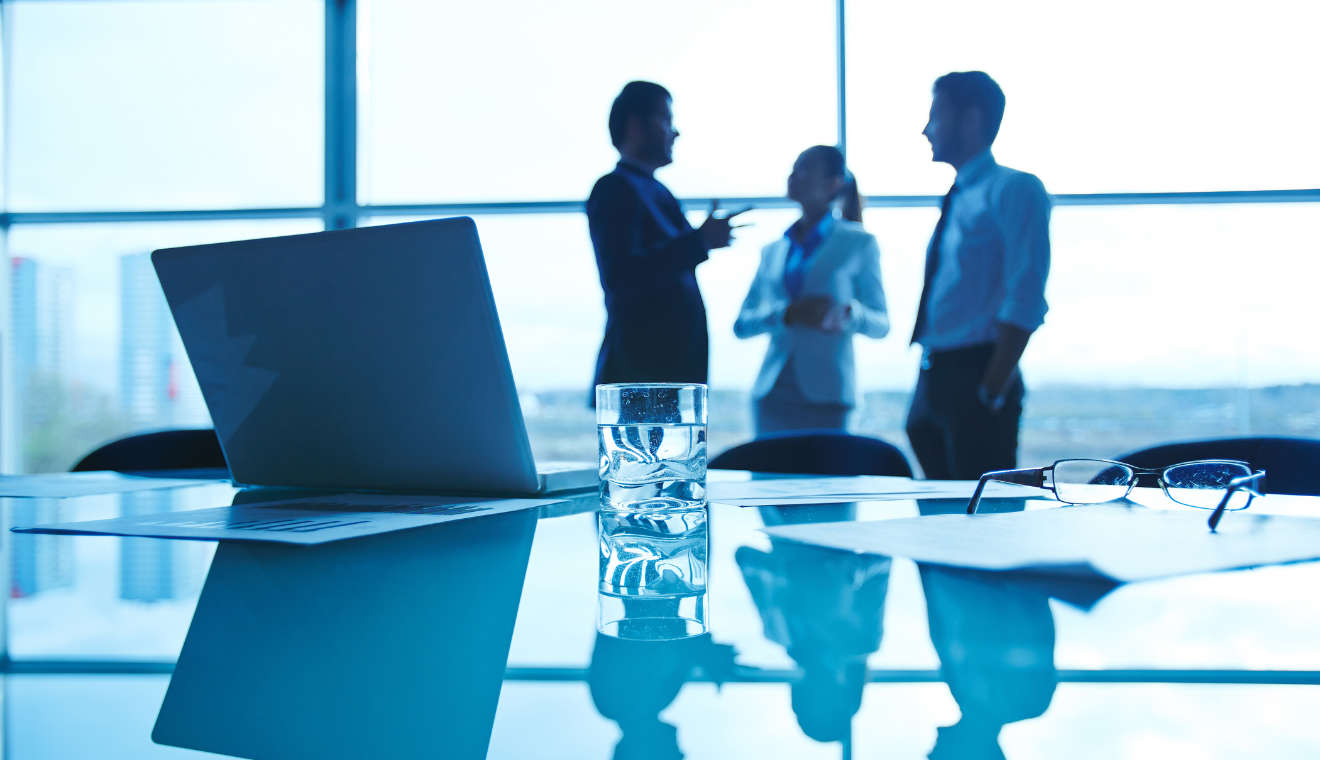 Women in Switzerland earn, on average, 18% less than their male colleagues, according to the latest report by the Federal Office of Statistics.

The report examined pay differences in both public and private sectors in 2020.

Across the economy as a whole, just over 60% of people who earned a gross monthly salary of less than CHF 4,000 for full-time work in 2020 were women.

In contrast, men mainly occupied the highest paid jobs, with 78.5% of employees receiving a gross salary of more than CHF 16,000 per month.

The report showed that levels of training, the number of years of service and the level of responsibility within a company partly are to blame for the wage disparities between the sexes.

It also highlighted that the wage difference between women and men is more pronounced as employees climb the managerial ladder.