Early arrivers at Palexpo cause lines 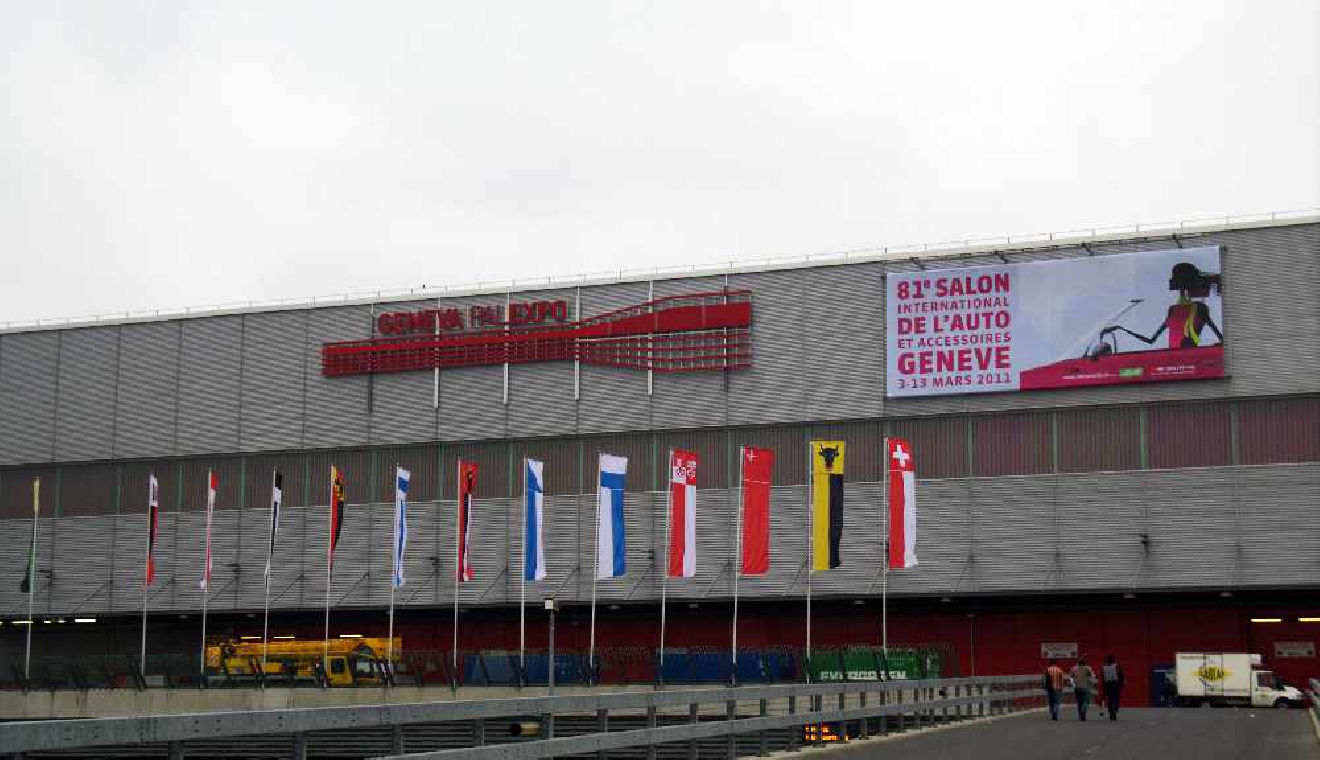 Organisers at the mass vaccination centre at the Palexpo in Geneva are urging people to keep to their scheduled appointments – and not come early.

Yesterday large queues formed as many thought if they came ahead of their scheduled time, they could get their jab early. The problem is – for them it worked and they did.

This means those who kept to their schedule had to wait. One woman told the Tribune de Genève she was in a line for an hour and a half because many early comers were ahead of her.

But the early strategy may not work anymore. Communications Director of M3, which runs the centre, Fabrice Eggly, says appointment times will now be enforced, and those arriving early will be turned away.

He points out the centre is newly opened and there will be teething problems and as of yesterday, 5,500 people have been vaccinated at the Palexpo.

Eggly is urging people to keep to their allotted time.