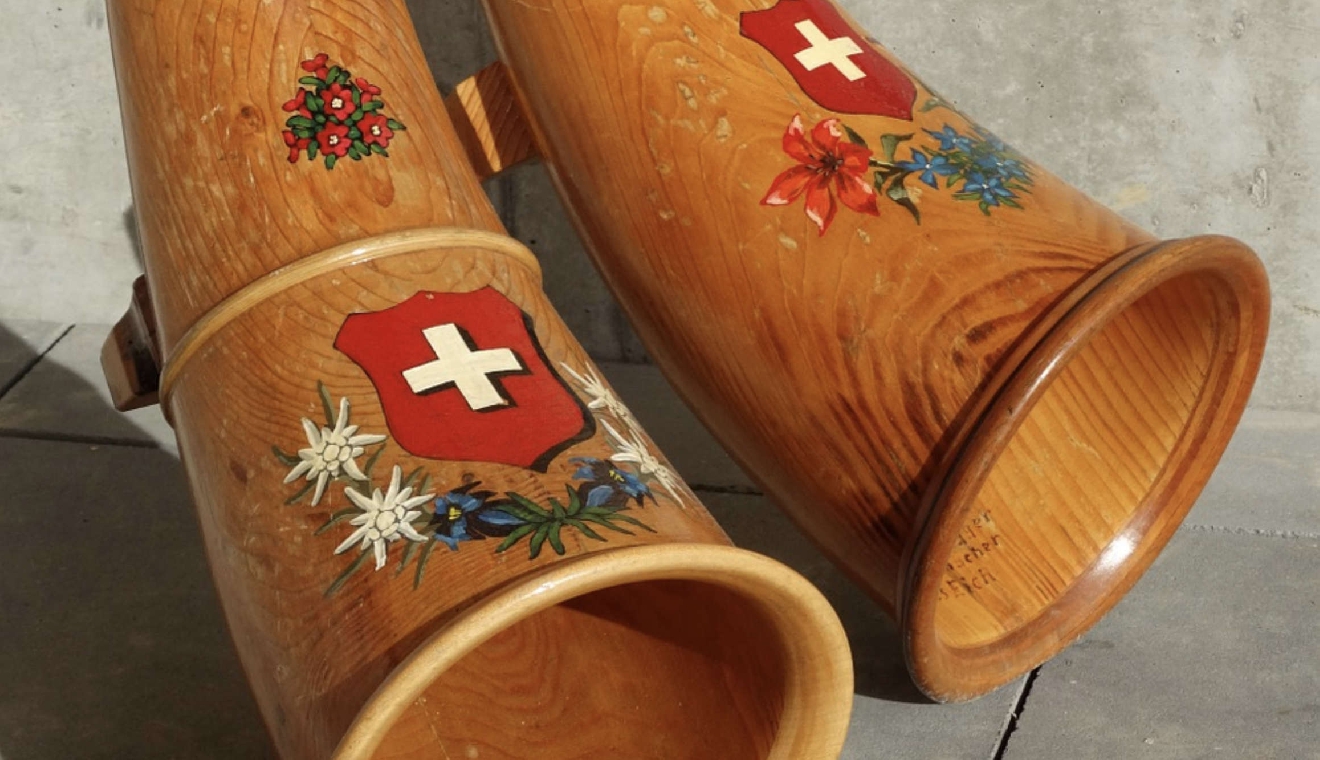 This Sunday is Swiss National Day ! August the 1st celebrations remember the oath taken in 1291 by the cantons of Uri, Schwyz and Unterwalden, on the Grütli meadow, near Lake Lucerne.

This founding of the confederation was to form an alliance and protect borders.

For more than a century, the 1 August is a day of festivities. The President of the Confederation invites Swiss citizens to a speech on the Grütli meadow, whilst each canton lights its own bonfires and fireworks.

In Geneva, there will be concerts and performances across five venues, taking place along Lake Geneva under the name “Au fil de l'eau” - or “Along the Water”.

The programme will start with a dawn concert at Bain de Paquis, there are guided tours at the Jardin Anglais, traditional Swiss music - including alphorn - on the Ile Rousseau,  and there will be a traditional bonfire.

Events are subject to change in the event of bad weather. It’s recommended to keep an eye on the Ville de Geneve facebook page for updates. Registration for some of the events, particularly the various concerts, is recommended.