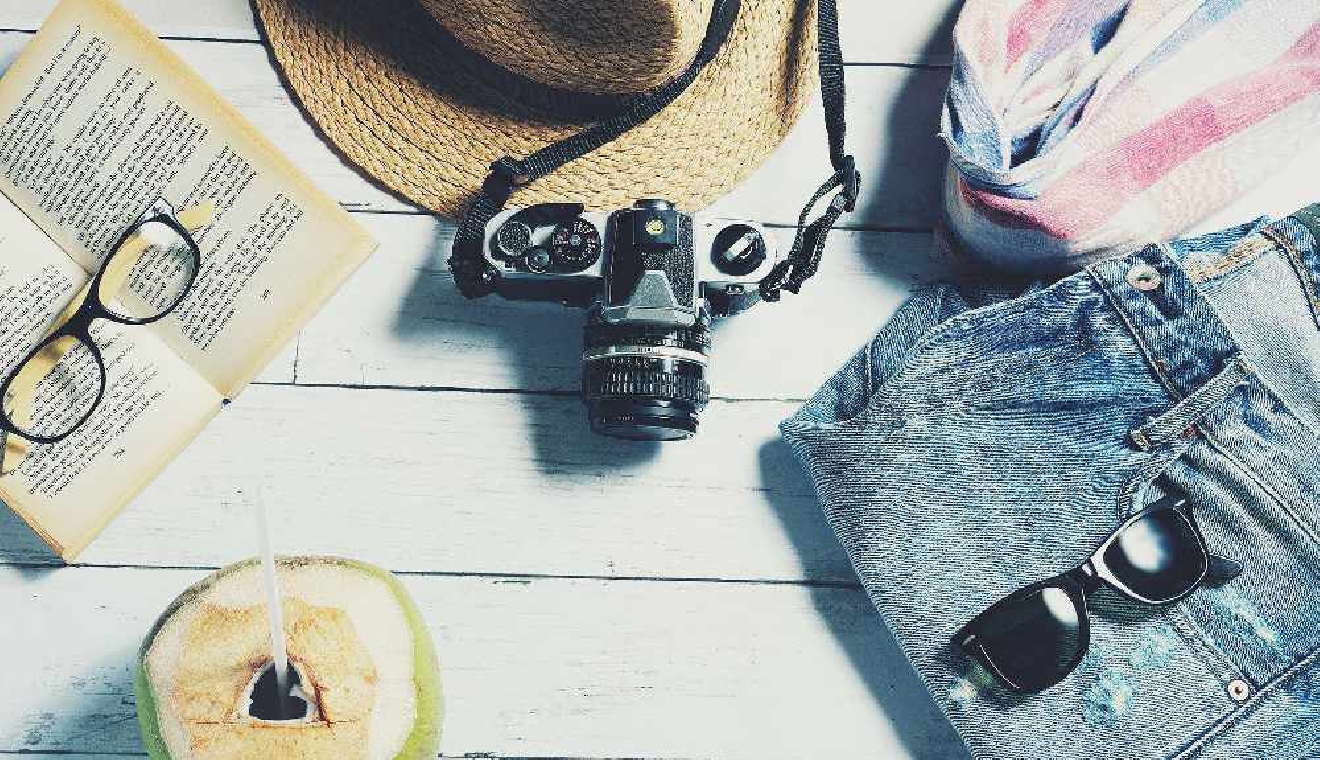 The idea that the use of vaccine certificates could give rights and privileges is continuing to cause uproar.

At a press conference earlier this week the health minister Alain Berset suggested there could be restrictions placed on those who could be vaccinated, but refuse to be, if the health situation worsens.

They could be refused entry into restaurants and gyms and not allowed to fly.

One epidemiologist told the press, Marcel Salathé, it concerns him that the anti-bodies in his blood could determine where he can go.

But an ethicist, Jean-Daniel Strub, says temporary unequal treatment of people is justified, especially if the vaccination is shown to stop the spread of the virus.

But maybe the buck will stop at the head of the Swiss Vaccination Commission, Christoph Berger. He says no one has to get the jab – but it’s clear he says – ‘decisions have consequences’.