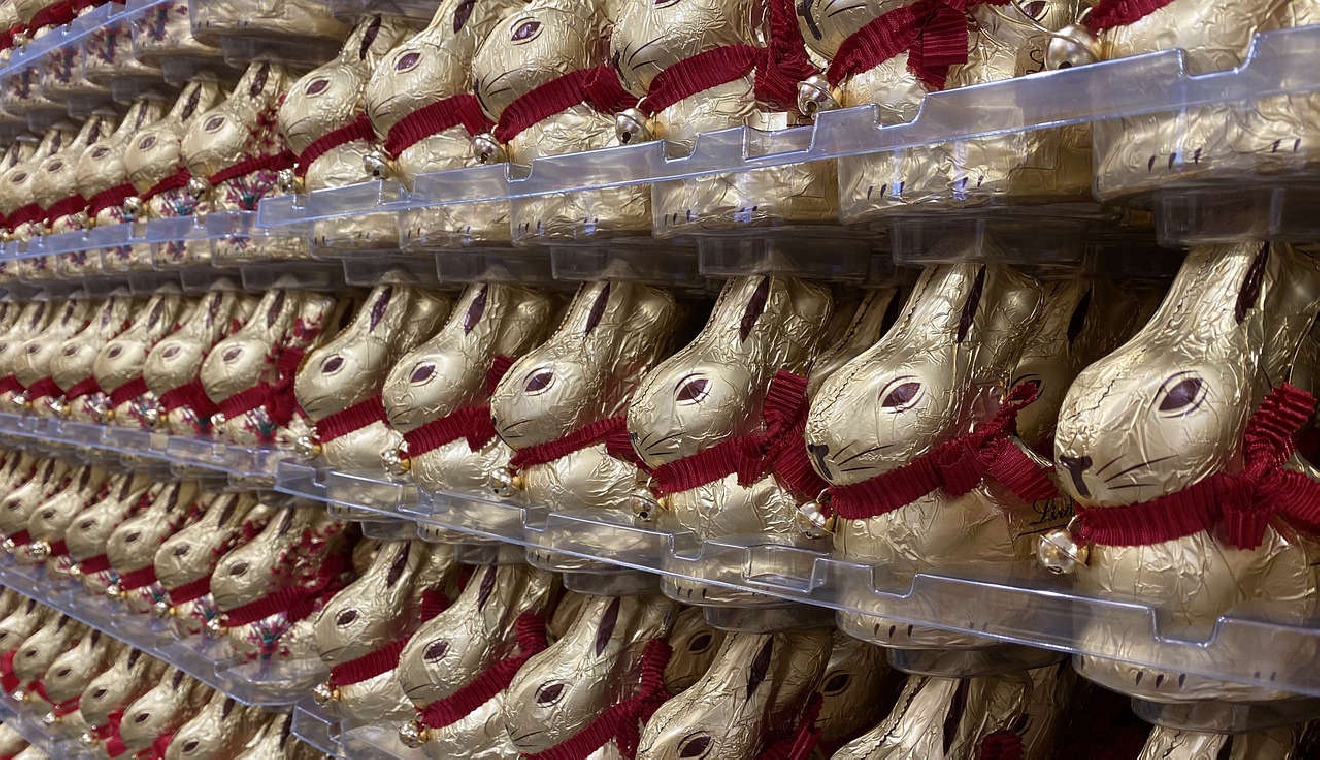 The Swiss chocolate favourite, Lindt and Sprüngli’s gold-foil-wrapped Easter Bunny, has been given protected status by a court in Germany.

The ruling by the Federal Court of Justice yesterday comes after the German company Heilemann launched its own similar looking chocolate bunny in 2018, a marketing decision that didn’t go down well with the Swiss chocolate maker.

Lindt launched a legal bid to have the German bunny withdrawn from the market, saying that it had a trademark on the colour of the bunny’s foil wrapping, acquired by use.

Yesterday’s decision by the Federal Court follows a Munich state court decision against Lindt last year. The Federal Court accepted that the gold foil on Lindt’s bunny had acquired trademark status by reputation, taking into account a survey where 70% of people who were questioned associated the particular golden colour on Lindt’s bunny with the Lindt product itself.

Further court hearings are now expected to decide if Heilemann infringed Lindt’s trademark or not.