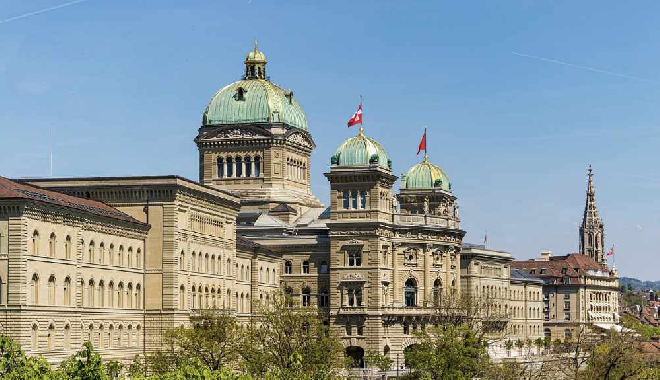 The Federal Council has decided on the topics for the next public votes, due on September 25th.

Two of the votes are both linked to the highly contentious issue of pension reform.

Retirement funds are under pressure as more and more baby boomers retire and we’re all living longer.

The government is proposing raising the retirement age of women to 65 – up from the current 64 - and push up VAT from 7.7% to 8.1%. The extra money will go towards pensions.

The retirement age issue has already been agreed by parliament – but has been forced to a referendum after a signature collection drive.

Campaigners secured more than enough names in under the time limit – suggesting parliament’s will could be thwarted.

The VAT rate is in the constitution - so has to go to a vote.

The contentious issue of the withholding tax will also be voted on. Parliament has agreed already to its general abolition. But campaigners forced it to a vote, saying it will only benefit the rich.

And a popular initiative on animal dignity will be decided. It wants to ban factory farming and limit animal product imports from countries that don’t follow similar strict animal care rules.

The measures allow for a 25 year implementation period.